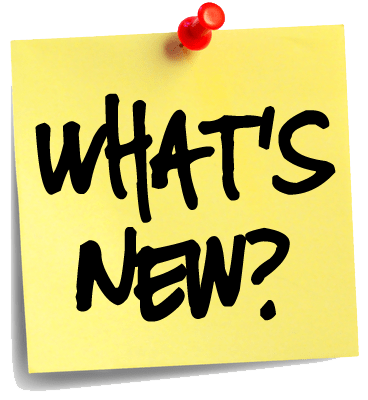 ‘Geddy Lee meets Judy Garland’, said one disgruntled punter. In these times of lockdown, you gotta do something, and in this case, it was a Rickenbacker-driven video cover of the tearjerking ballad “Somewhere Over the Rainbow’ from the Wizard of Oz. See up there on the right or follow the Wicked Witch…

Yet another album – OMG! Not gonna lie! Read (if you can) all about it here. The reviews are pouring in, including reports from ‘highly-respected music specialists’ Don Gondra, Tom Draingo, Mario Ironmog, Igor Torm, Ramin Dongrat, and of course Mad Rod Drongo.

The latest newsletter (April 2020) tells the tale of the Ensemble Modern in Africa, as well as a bunch of other things. But unless you register for it (it’s free), you won’t be able to see all the backstage videos, intimate photographs, secret celebrity gossip and gourmet recipes.

Martin was quizzed recently by Christian Exquisitely Huey about his life and times for the All You Ever Think About podcast. According to Christian, who should know about these things, it all sounds like ‘Roger Waters meets Monty Python to take a shit in the Restaurant at the End of the Universe’.

If you say so, dear.

Who is Martin Gordon? 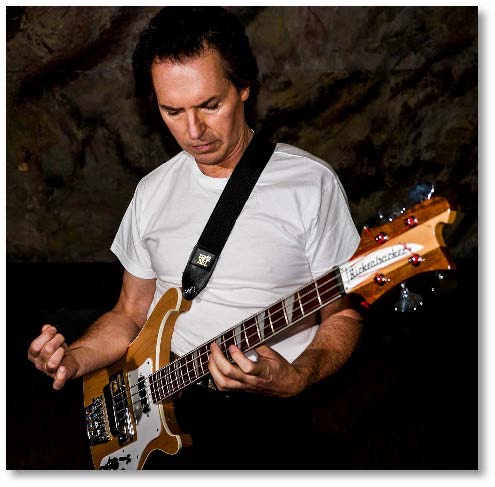 Bassist, composer, producer, incredulous bystander, wilful participant, personal friend of James Bond. Thrown out of Sparks, rejected by Jet, discarded by Radio Stars, spurned by the Rolling Stones, sneered at by Primal Scream, belittled by Kylie Minogue, ignored by Blur and accused of being a fashion victim by Boy George, his career has been a complete failure.

Or maybe you’d care to stop by the alternative biog?

Or there’s the discography, with all those groups, the music, the video and the vegetables. That’s President Xi’s own personal vegetable journey we are referring to here. That’s data, we call it data. But that’s another story.

Anyway, how are you?

Martin Gordon’s solo career began with the release of the first part of the Mammal Trilogy (‘The Baboon in the Basement’) in 2003. Since then, he has not looked back, although he will not say why. The sixth and final part of the trilogy (‘Include Me Out’) was released in 2013. Some people say it was released on April Fool’s Day, but that’s what some people would say, isn’t it?

Here’s an album overview and a view of the simultaneously-published lyric book which covers Gordon’s entire career to date. The conclusion of the Mammal Era brought an album of Gilbert & Sullivan tunes, Brexit and Donald Trump, although Gordon stoutly denies any involvement in the latter. In March 2018, the first installment of the Post-Mammal Era (PME) emerged blinking into the fishy sunlight, in the shape of ‘Thanks For All the Fish‘. More recently, the second installment ‘OMG‘ followed in early 2020.

A newsletter will occasionally drop into your virtual mailbox if there’s anything of interest going on. You gotta be able to read, though. Perhaps your cellmate can spell out the phonemes for you. You can leave us a note below, to which we will immediately respond.

Do you envy those who seem to have permanent and intimate connections to trend-mongers? You know what to do…. Sign up for the newsletter. And feel free to comment pertinently, or even impertinently,  on anything you stumble across.