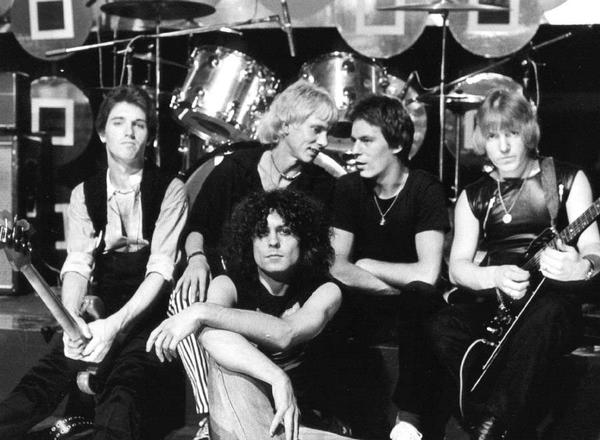 A poen In celebration of Marc’s death.

A tangled star in the heavens so cosmically shines

white swans bop to the outskirts of a shrine jeepsters, frogs and

bopping imps from a woodland glade

My dandy in the underworld so pure an clever

now sadly underground for ever

will grip like stapled tooth and fire hour screech

unto the darkened forlock of our primal dream

On this 25th anniversary year 2002 it don’t get much easier,

but to see you alive of course would be much better

Always and forever in my heart and thoughts 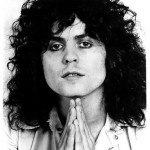 I waited in the rain for about an hour and then I realised that you weren’t coming.

So I had to walk. Bloody Trades Unions.

The bus drivers were on strike again.

Not On The Buses – wasn’t that a comedy from the fifties?

Still, it all turned out well in the end. Give him the lyrics and don’t suck any more bottoms

Do you really think it’s in good taste to make fun of someone’s death?

I agree! It is very bad taste to make fun of someone’s death! Here is my tribute:

Oh Marc. For me you were very like a ‘quark’.

(I found it in a book by Steve Peregrine-Took).

You always wore a happy grin and so did Mickey Finn

until the drugs they done him in.

The clock of life goes tick tock tick – and soon comes the end but hopefully not sticky (like Marc’s was).